Ballad of the Border Terrier

In celebration of 100 years of the Border Terrier, and in keeping with my role of literary fur, here's my attempt to capture us in poetry.....

Ballad of the Border Terrier by Teddy

This weekend’s a big celebration
For the whole of the Border Terrier Nation,
Unless someone has blundered,
BTs are a hundred,
So breakout the cheese and the bacon!


Border Terriers have a proud history,
Bedlington, Dandie, mixture a mystery,
We’re game and we’re feisty,
For a treat we’ll sit nicely,
In a battle of wills, ours is victory! 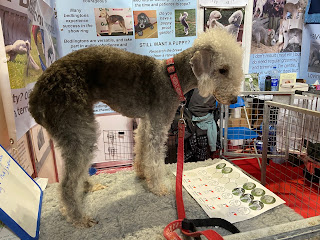 We may have been bred for some working,
But we’re equally good at task shirking,
If it suits us, we’ll do it,
No treats and you blew it,
In a sun puddle is where we’ll be lurking!

Us Borders enjoy games with our toys,
Ideally that make lots of noise,
We’ll dead them and chew them,
Destuff and cause bedlam,
Destruction with professional poise!

Our pupsters are cute beyond measure,
Causing humums to swoon with the pleasure,
Our demeanour is pleasing,
But behind it we’re scheming,
Re-order, pack-order, at leisure!

Us Borders might appear tough
But when it comes to our hupeeps we’re mush,
For an appropriate fee, we’ll sit on your knee,
Of affection and food, not enough!

We have a rough coat for outdoors,
And shed terrier glitter on floors,
Our fur needs hand stripping,
But don’t mention on Twitter,
Or a half-clad young lady is yours!

Border Terrier are known to be mad
But we’re idiosyncratic not bad.
We like a few rules
To break and abuse,
On the sofa or on the big bed!

But today is the time for a party,
So let’s rip and be a bit barky.
A scolding, we’ll risk it,
For doggy beer and a biscuit,
We’re rocking this centenary malarkey!

Just a quick reminder Pals, we've got a special lockdown offer on both of our books, and for this weekend only, all the profits from book sales go to Border Terrier Welfare with thanks for the great work they do. If you haven't got these BT set texts, click here!

Ballad of the Border Terrier

In celebration of 100 years of the Border Terrier, and in keeping with my role of literary fur, here's my attempt to capture us in poetr... 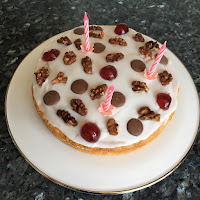 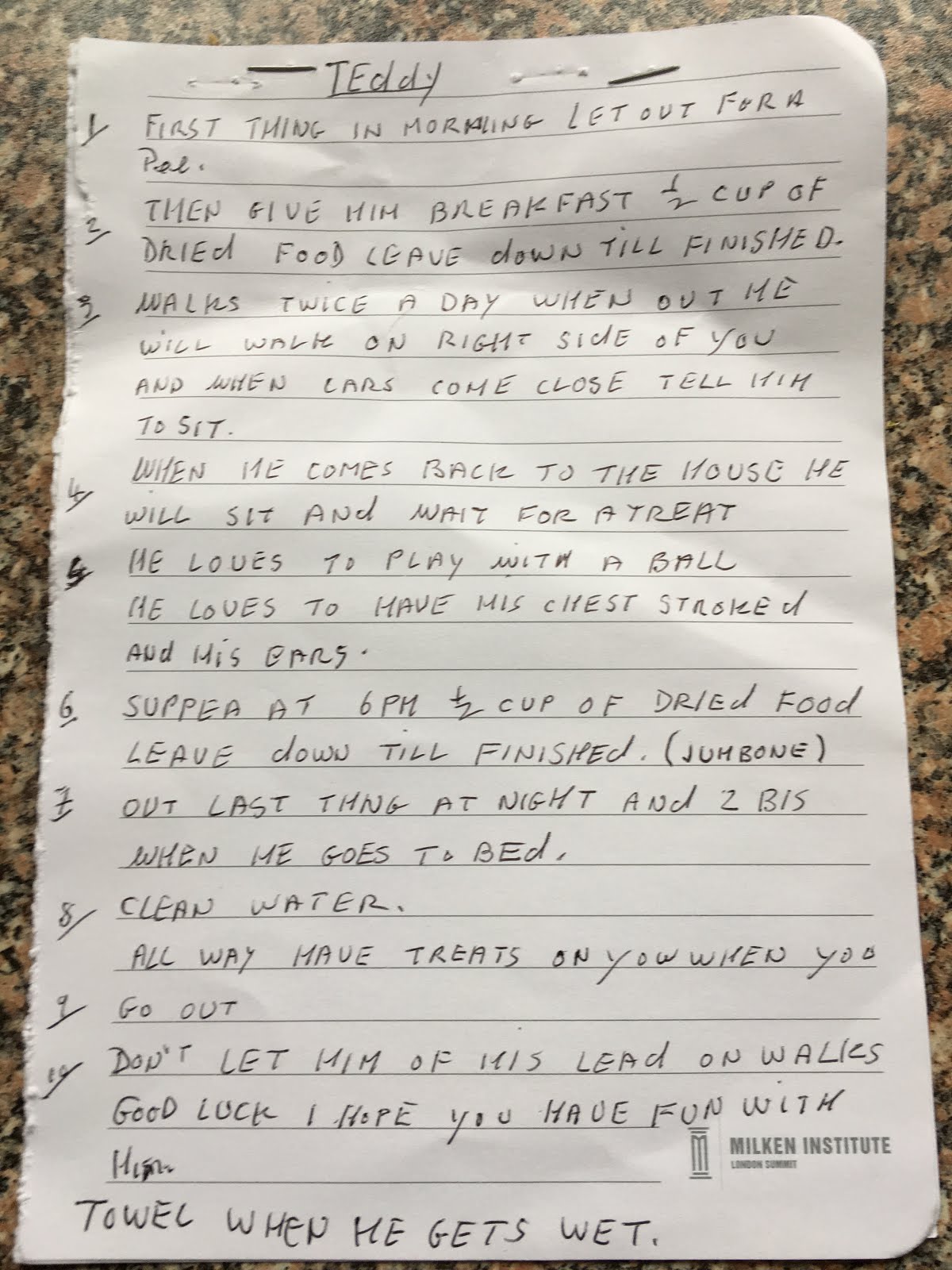 I lost her in April 2018 and I've been with 'Them Indoors' ever since.

Me and the Boss 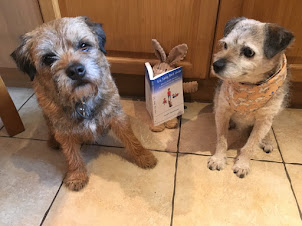 Have you got a copy of his training manual, 'Sit, Stay, Roll Over', or his previous book, a year in his life, 'The Last Rolo'? If not, and you'd like a signed and paw-printed copy, click on the picture to go to 'Her Indoors' website store.